How I Talk to My Kids About Polyamory 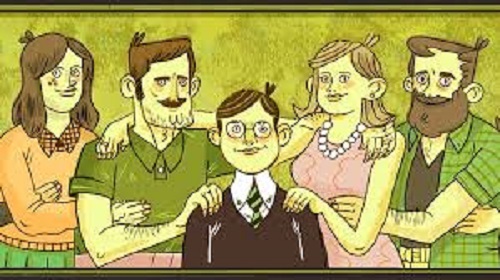 How I Talk to My Kids About Polyamory

My strategy for big conversations is matter-of-fact and honest

Photo by Tyler Nix on Unsplash

My 9 year old son likes to climb into bed next to me in the mornings to share cuddles and warmth. At times I feel crowded, but I try to remember that it won’t be this way forever, and enjoy the heat of his still-small body next to mine while I can. We lounge there for a while after we wake up sometimes, reluctant to take off the covers and let the cold air in.

Last weekend, he was playing with one of the photo apps on my phone when a notification popped up from Baddoo. I saw him read it, and asked him what it said. “You could have been breaking hearts this whole time!” Or something like that. He asked what the app was for, and I replied, to meet people! Then we talked about how I met my boyfriend (once I explained to him what a personal ad was).

He went back to putting creepy grins and beards on photos of himself and that was it. A minute of talking might seem inadequate or inconsequential to some, until you start to total them. If you add up all of the small minutes I’ve shared with my sons talking about big, important things, you find the foundation I’m laying.

One of our earliest small moments involving polyamory happened when he was six. We were watching TV together on-demand, enduring the same commercials over and over. In the midst of our fourth viewing of the Match.com commercial, he turned to me and asked “Mommy? Are you going to do that, or marry Scott?”

He asks what I mean, and I tell him that some people like to have romantic relationships where they love someone with more than one person at the same time, and that’s called polyamory. By the time I finish my second sentence, he’s mentally moved on. Children flit from subject to subject like hummingbirds between flowers.

Q: Have you told (or will you tell and at what age) your kids about how your relationship works? I know you are a sex positive mum and I would like to know how tough polyamory is for parents.

Yes, I talk to my kids about polyamory.

Since I discovered ethical non-monogamy and began to identify as polyamorous five years ago, I have incorporated the idea into any relationship-based discussions or moments we’ve had.

Normalizing things like polyamory, sex, and gender fluidity happens by talking about them as if they’re normal. These things are part of the world we live in. I want my children to grow up to be comfortable with whatever gender, relationship orientation, and sexual orientation feels natural to them.

Opportunities to talk to kids about sex, relationships, marriage, and gender come most often in the everyday. I put “Poly Group” on the calendar without saying anything, and when they finally notice it after months of repetition, I tell them it’s a discussion group for people to talk about polyamory. They move on. I talk about my friend who has a husband and a boyfriend. They nod, then move on. My boyfriend and I laughingly point out nods to polyamory on a sitcom we’re all watching. They listen, then move on. It’s just their nature.

I’m planting seeds- and believe me, they are seeds. After five years of this, I can still ask my kids, neither of whom is very interested in dating or sex yet, what polyamory means and they don’t remember. They also don’t remember what monogamy is though. Why? Because it’s not really relevant to them yet. But one day, when it becomes relevant, they’ll remember.

No age is too young to talk to children about gender, sex, or relationships.

The key is adjusting the conversation to their level of interest and understanding. It’s easy to tell a 2 year old that their Aunt has a wife. They accept it without questioning. Children are accepting until we teach them not to be.

My children have had a less than traditional upbringing. Their biological father and I split up when they were only 3 and 8 years old, and that’s when she fully became Emily instead of Justin. Five years later, my younger son only knows having two moms, and things that may not seem normal to other families are blips on the radar for us.

My kids already have a father who became a mother, they have two moms with two separate houses. At one, another mom, the fiance of my ex, and at the other a dad who they live with but who I’m not married to. They have known that people can love people regardless of gender since always, because it’s something we talked about before they were even born.

Parenting through all of this has had dozens of unusual challenges. Parenting is tough no matter how you’re doing it. For me, being polyamorous isn’t one of the more challenging aspects of raising my kids.

One potential tough spot for polyamorous parents is handling our own feelings about ingrained social norms. It may feel uncomfortable for a married parent to tell their child that mommy is going out tonight on a date with someone else, or that there is no “one perfect match.” In reality, the only power those words have is the power we give them.

Because of my personality and demeanor, a serious breakup would have to be shared with my children to some degree. What I mean by that is that I am a heart-on-my-sleeve empath, and hiding how I’m feeling from the people closest to me is really difficult.

When I feel sad because I had a fight with a friend or a bad day at work or I’m feeling lonely, I share that with my kiddos. I cry in front of them. Not always, but sometimes. When I’m feeling sad about something in the news like people being mistreated or about a friend who passed away, I tell them about it. How are children supposed to learn to release their emotions in a healthy way if we don’t model it for them?

The challenge would become exponentially harder in the face of a breakup with someone my kids had formed a relationship with. The difficulty level of sharing my own emotions with my kids pales in comparison to having to watch them go through the same type of loss.

As of now, my children haven’t been introduced to any other partners. They have had enough loss in their lives and I know that when your parents split up, trust can be hard.

When I started dating Scott, I introduced him to the kids as a friend. He would come over in the evenings sometimes and have dinner and hang out with us. We didn’t touch, and he never spent the night. I waited a year before we told them we were dating and he stayed over.

Things are a bit different now, because we all live together as a family and they are not as raw from the breakup of my marriage. I would be happy to introduce new partners to them as just a friend of ours and have them spend time with all of us as a group or a few hours here and there. It would take at least 6 months or more before I would feel comfortable introducing someone as a romantic partner and showing affection in front of them. I think it would take longer before we started to treat someone like a member of our family.

I feel lucky that I don’t have experience with some of the other aspects of polyamorous parenting that could be challenging. I haven’t had to face scrutiny or judgement from family, friends, other parents, or teachers about my life. I haven’t had to explain to my kids why someone has disappeared from their life.

We’re creating lives full of love for our children.

Polyamory has the potential to let parents re-discover the advantages of the adage ‘it takes a village.’ You probably know a child who has grown up with extra adults in close proximity. Whether that person is an aunt or uncle, a grandparent, a close family friend, or a parent’s partner, the result is the same: a child ends up with more adults they trust who love and support them.

People don’t generally think it’s weird for a child to have multiple parents, with 50% of marriages ending in divorce, a huge percent of our children grow up with more than one household and more than one relationships in their lives. I love this quote from Polyamorous Mom on Mommyish:

My life isn’t just about scheduling. It’s also about sharing relationships with the men I love. In being polyamorous, I want the children to realize that love is not made up of limits. They know that I married their father because I love him and wanted to stay with him and raise a family together, but I’ve also told them you can love different people in different ways. True, my relationship with Allan and Jim are both a romantic form of love, but they are still inherently different because they are different people and different relationships. I want to foster in the children a sense that love is something you have and give to whom you choose; it is not dictated by a set of rules.

So far, my kids have had lives full of a great deal of love. I would like for them to be able to embrace that as they grow into adulthood and start to discover whatever chosen family the world brings to them. 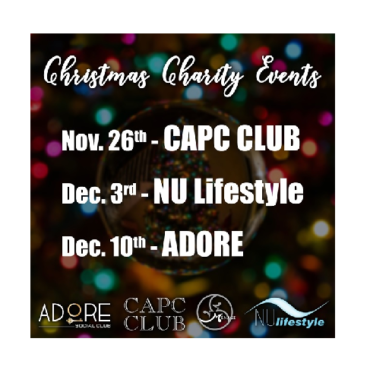 GTFORadio.ca Along with the FOUR other LOCAL CLUBS, we have stepped up to spread some cheerOn four different nights, at four different clubs we will be hosting Christmas Charity FundraisersThe proceeds are all going to go to local lifestyle families in need this holiday season.We are raising money to put presents under the three for the little ones, and food on the table of our fellow lifestylers!!!Nov 26th – CAPCClubNov […] 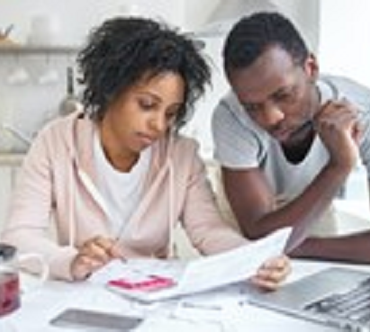 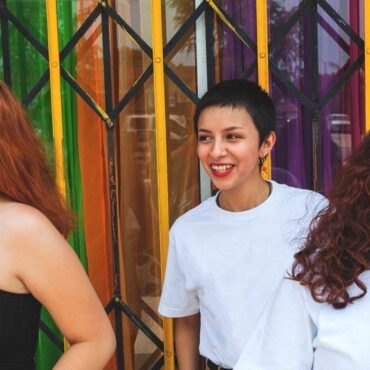 What is a Throuple?