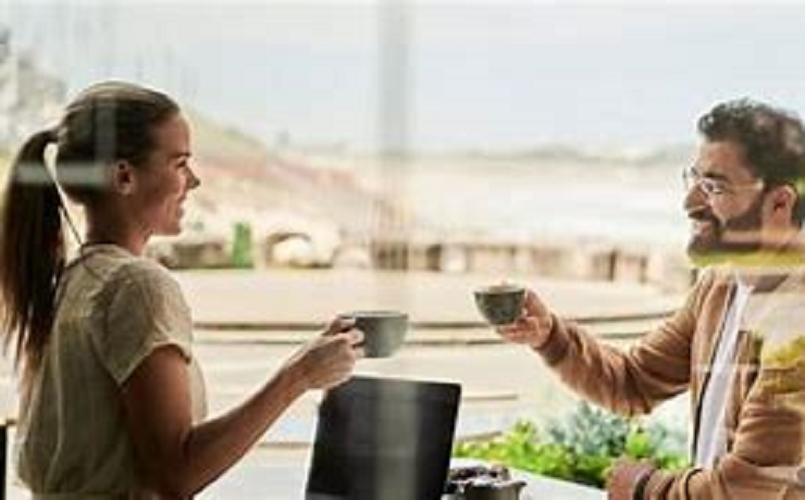 Tinder is 10 years old and like all successful inventions, it’s impossible to imagine what life was like before it existed.

The algorithm has so completely altered the way we date that meeting someone in real life seems almost impossible, and when you do meet them that way it often ends exactly the same way it would if we met them online — with them losing interest before the third date and then they periodically fire-emoji-reacting to all of our Instagram stories for the rest of time.

I can’t say Tinder and I are great friends, but I know she’s important, so to mark her birthday, here’s everything I’ve learned about love in the time of apps.

Date yourself as a priority

My friend sent me a TikTok the other day. Under the caption “Dating in a big city”, a man and a woman have a conversation which starts like…

“You alright to keep things casual?” he asks her while typing on his phone. “I’m quite busy at the moment”.

“Yeah I’ve got five other dates this week,” she responds. “So we’ll see how they go.”

The video has 246,300 likes and I’m not surprised. It illustrates exactly what it’s like to date in 2022. Apps have given us so many options that no one ever seems like the right one. We’ve all figured out that people tend to fancy those who play hard to get, so we all try to outdo each other’s performance of it. It’s a race to the bottom to show who cares the least, which makes dates impossible to arrange — and when they do happen, they’re unimaginative.

We deserve more than this. Remember the “I burn for you” speech in Bridgerton? Remember in When Harry Met Sally, when he runs to find her at the party and tells her everything he loves about her? Including how she gets cold when it’s 71 degrees out, and that it takes her an hour and a half to order a sandwich. The chilled approach to dating is boring, bring devotion back! Romance! When they get a cold, send them a care-package filled with instant noodles and a hot water bottle. Read them out a passage from the book you’re reading that reminded you of them. Let’s make it cool to not be cool any more.

It’s grim telling someone you don’t like them, I get that. But it’s important because then they understand that it’s finished, rather than living with this eternal question mark. Make sure to make them think you still find them attractive because ultimately that is all anyone cares about. None of us mind being annoying or dumb as long as we know we’re sexually compelling. Someone saying “I wasn’t feeling it” after we slept together would bruise my ego so badly I’d probably get a weird haircut and write a long anonymous Twitter thread about them. Instead, say, “I’m still not over my ex” or (a personal favourite of the men who’ve dated me) “I’m just not ready for a relationship right now.”

It’s tempting when you see their full name on Hinge to look through their tagged pictures on Instagram; how else can you check whether their jawline is as sharp as they make it seem? It’s understandable why you might find yourself looking at their ex-girlfriend’s pictures from 2015 and wonder why on earth they let that one go — but remember, no one looks good under that much scrutiny. Eventually, you will just put yourself off and there’s no one else to blame.

If you’re single I’m sure it’s happened to you: you match on Hinge, you go on a date and it’s great but then afterwards they stop replying to you. You think it’s over but then every time you post a selfie on your story they react to it with a flame emoji. Each and every time this happens to me I restart my internal love story about that person. I imagine them running up to me in a busy pub and announcing in front of the whole place that they’re nothing without me. I see myself looking up at them at the altar, all 6ft 4 of them, tearing up as I listen to their vows which acknowledge all these cute little things about me that they like — my freckles, the way I always have chipped turquoise nail varnish on my hands etc. Since Instagram is unlikely to get rid of these emojis just for the sake of my sanity, I’m pleading with the single population to use with caution.

There are too many options so no one ever seems like the right one. Even if you do meet someone you will have wasted hours and hours chatting to people to find that person. And often they’ll ghost you because it’s easier to get away with when they have no connection to your friend group or work. You’re wracked with nerves every time you’re waiting for someone to reply but then you also kind of want them not to because you’re bored of talking. Delete it, set yourself free.

If you do use apps, use them properly

A few things to remember: if after 48 hours of talking you haven’t arranged a date it’s probably not happening; the people to match with are guys with really obscure pictures (their face half- covered by a plant, a deflated balloon on a tree, some meme about Jstor)…they’re always hot in real life. It helps if you get the other person’s Instagram because then even if you both flake off from messaging there will be your stories and posts to provide constant prompts to get back in contact. Of course, this is also an issue because it becomes impossible to forget a person you’ve never even met.

If you’re a guy don’t leave one of those voice note things on Hinge… women play them out for their friends and laugh at them. Don’t open with a question like “how are you?” because it’s too vague and they’ll just reply, “good, you?” and then your conversation will go down this path of dull pleasantries until eventually one of you gets bored. Instead, go off on something really specific from their profile like ketchup’s superiority to mayo, festival tents, freckles etc.

Remember it’s not you, it’s the system

Bad date? It’s not because your jeans are bad and you made fun of the blue Matisse print in their room. It’s because apps have gamified love so we’re always seeking more — and in doing so, getting less. Dating has become this horrible numbers game where the more you go on them the more likely you are to find someone. The only problem is that these rejections will make you less likely to want to keep trying. It’s not you, but it’s not them either, it’s dating. So carry on wearing those jeans and making fun of their Matisse print because, as the cliche goes, all you can do is be yourself.

I’ve always been really picky. I didn’t look at the individual man, I looked at how other people would look at me if I was with that man. I wanted other people to think I’d done well, I felt as if the desirability of my conquests communicated something about my value. I don’t know if it’s things opening up again, or the 40-degree heat or knowing that the 40-degree heat means we’re well on the way to the end of the world but I’ve just stopped caring so much. Life is short, and the main aim of it, as far as I can see, is to have as much fun as possible. So the other night, I dropped the “I’m not that kind of girl” act and just got in a rickshaw back to some guy’s hotel room. I’ve embraced chaos, welcoming the world with open arms. It’s fun.

It shouldn’t be embarrassing to want to share your life with someone. We know that most people want that and yet if people ask what you’re looking for everyone says, “I’m not looking for anything serious, but if the right person comes along…” Why can’t people say what they’re actually thinking which is often, “I want to be in love”. I’m sure we’d save a lot of time if we did.

The best things about being single aren’t actually the dating. It’s being able to come in from a night out and put three minutes of a film on while you finish a kebab in bed. It’s not receiving long paragraph text messages and not sending them either. It’s not having to tell someone where you are or worrying about them when they don’t answer their phone. It’s being a rotten flirt with everyone you meet. If you think about dating too much it will become arduous and it will stress you out. You have to enjoy the other stuff first, dating is an accessory to the joy of your own companyHow to Date in 2022 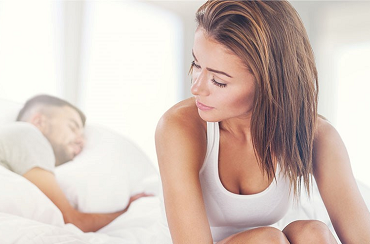 https://beyondages.com/what-women-need-to-have-sex-with-a-younger-man/ The 7 Things Women Need Before Having Sex With a Younger ManBY ALICE WALSHDATING EXPERTUPDATED: 09/26/2019The appeal of having a relationship with an older woman comes from the unique dynamic of how things progress. Older women know what they want in a partner, and aren’t afraid to speak their minds.They’re confident, self-sufficient, and far more confident in bed to make sex with a younger man hit all the right spots.So, how […] 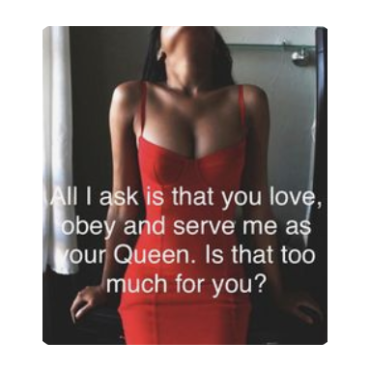 How to Catch a Goddess