Internet vs Am Fm 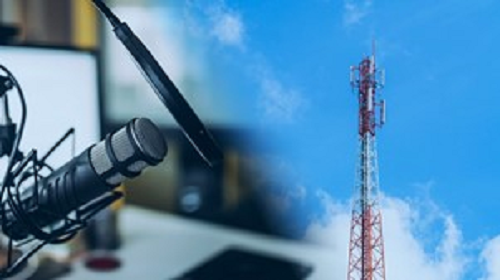 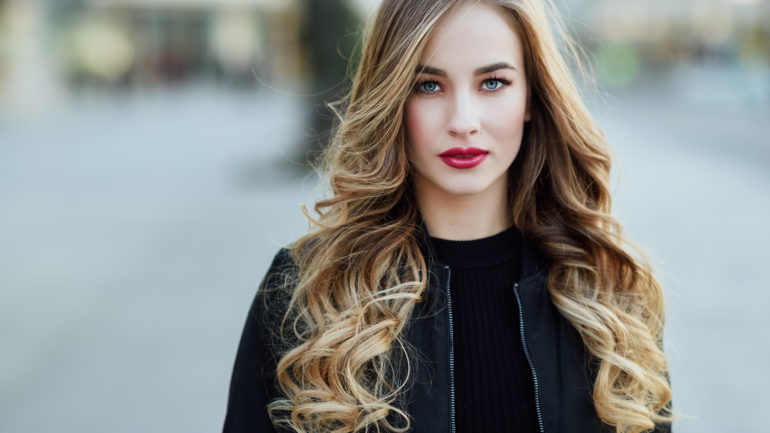 AM, FM, Digital and Online Radio Stations. What’s the difference?

AM, FM, Digital and Online Radio Stations. What’s the difference

Radio is one of the oldest and most wide-ranging comunication mediums in human history. It was developed at the end of the 19th century, even before electricity.

However, it only became popular in the year of 1919, in England. It turned out to be a crucial communication tool during the World War II, and didn’t lose its role even with the creation of mass information media that came along with the introduction of the television in the 1950’s, time in which FM was beginning to popularize.

But what is the difference between FM and AM anyway? And where does online radio station fit in this story?

A device tuned to the same frequency as these waves, receives the signal. Range and clarity of this signal if defined by the amplitude and the frequency of these electromagnetic waves. In other words, the amount power used to send these waves through the air, and the regularity of the pulses emitted by the tower.

Once these signals were discovered and improved, at the turn of the 20th century, their range began to spread more, due to the fact this signal was being sent through wider and more modulated bursts, though their mid frequency was irregular. From this, we get the name ‘AM’, amplitude modulated.

Time showed however, that amplitude modulation, though it increased the range of the signal for many miles, was more subjective to interference from other types of electromagnetic waves. With the growing popularity of commercial radio stations and with the growth of cities, along with the presence of television signals and even CB radios, caused the AM to diminish and open space for FM.

With Frequency Modulated broadcast, which had already been discovered in 1906, the positive peaks of the signals are much higher, as the negative peaks themselves are lower. FM gained ground exactly because, even with a shorter range than AM (operating in a range of about 60miles, depending on conditions) was much more resistant to interferences, said interference, aside from providing higher sound quality.

We still have digital broadcast, which provides increased quality in both modulations. It makes AM reach the same quality as FM, and giving FM a similar quality to digital audio from a CD. The operation is similar, the difference is that instead broadcasting the audio straight through the signal, what is transmitted if a data package, which then is converted to audio once the signal is received.

The system known as DAB (Digital Audio Broadcast) is also eight times more cost effective than FM analog broadcast. At first, it may not seem like a this difference could cause so much difference for those transmitting, but if you add up the energy usage of all the station in a country, this substitution means considerable savings. Such is the impact, that in April of last year, the culture ministry of Norway issued a statement that most of its stations had already switched to digital signal and would soon shut down all its FM transmission starting in January 2017. Other countries in Europe and Asia showed interest in this transition.

The importance of online radio stations

There are four different digital radio broadcast formats, two of them European, one American and the last one Japanese. Unfortunately, none of them works well in every region of the world. Among the main reasons for this resistance to change are the lack of support from population and the cost of changing the equipment. Not only that, but the higher than average quantity of illegal radio broadcasts, along with independent stations using the AM system, means that the risk of interference is much greater . When an analog AM station is threatened by these ‘pirate’ signals, it results in buzz in the receiver. However, this same interference in a digital broadcast leads the complete interruption of the signal.

Online radio station broadcasting represents not only technological evolution, as well as cultural in change in how radio is listened to. It brings about the possibility of programming playlists with your favourite songs, podcasts and programs, as well as creating a community with different listeners through the means of different channels, taking dialogues even to their smartphones, through personalized apps.