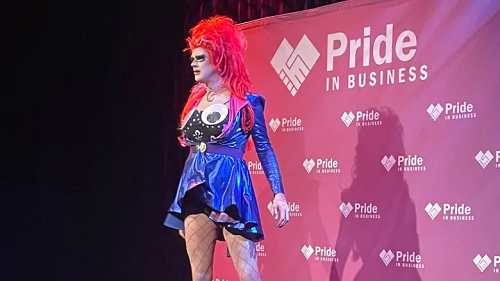 You might be seeing all the rainbow flags, the corporate logos dressed up in rainbows or all the social media talking about “Pride Month,” but Calgary’s big weekend doesn’t technically take place until the end of the summer.

Calgary’s Pride weekend used to take place in June, the same as many other celebrations across North America that commemorate The Stonewall Inn uprising in 1969. That’s when a group of queer people rioted against police harassment at the bar in New York City’s Greenwich Village.

But while poignant, the previous date of Calgary Pride proved challenging for a festival synonymous with summer.

“It’s really a matter of weather,” said Zac Remple, communications co-ordinator with Calgary Pride. “We’ve done Prides in June and we always got rained on, and the weather in September is a little bit more consistent.” 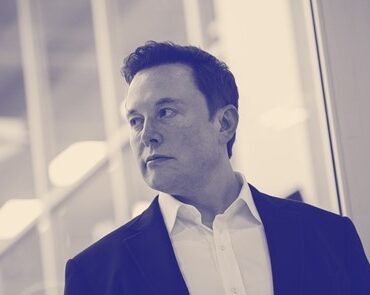 The social network’s freewheeling poster child will pay forty-four billion dollars to take it private. What does he have in store? On Monday, Elon Musk bought Twitter for forty-four billion dollars. Musk, the C.E.O. of Tesla and the richest man on earth, plans to take the social-media company private, and has said that he wants Twitter to adhere more closely to the principles of free speech, which, in a statement, […] 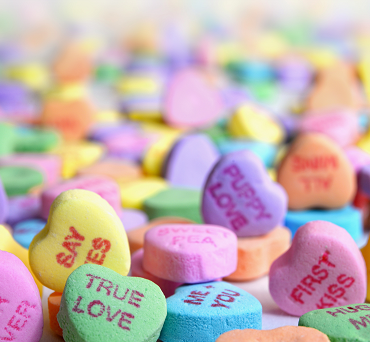 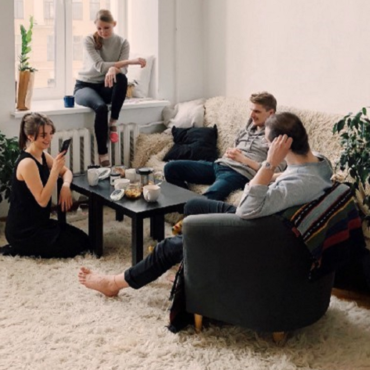 I Have Multiple Partners… So Who Do I Live With?